Well hello there! How the heck is everyone? I’m hoping you all enjoyed the holiday period, whether you celebrated or not, ate copious amounts of cheese (like I did) or just treated it like any other day of the week.

And here we are, on the last day of 2017 and I’ve decided that after my hiatus – which was wonderful in all honesty, not having to think about posting or feeling forced to update social media just for the sake of it – that I’m coming back!

If you’ll have me… (*crosses fingers and toes).

As much as I’ve liked not blogging and the freedom to do other things, I’d be lying if I said I hadn’t missed it. So, I’ve given the blog a slight overhaul and a fresher colour scheme (thoughts?), had a clear-out and now I’m ready to start entertaining / boring / annoying you again with my musings!

Therefore, to end the year and start with a clean slate, I thought I’d have a photo dump to help you catch up with my life outside of the screen – because I understand you’ll all have been mourning my absence and are eager to know what I’ve been doing… 😉

Well, I’ve had my furry, cuddle fix by visiting our city’s first cat cafe – Catisfaction! If, like me, you are unable to have fuzzy felines at home, it’s a great way to spend an hour and help give homes to some, otherwise unwanted, moggies. 🙂 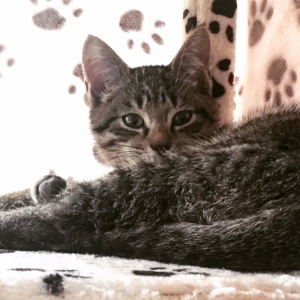 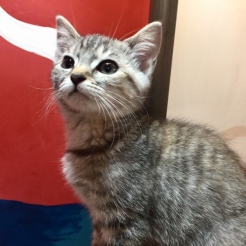 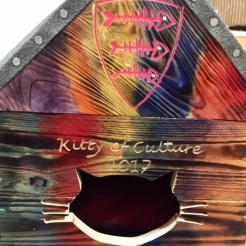 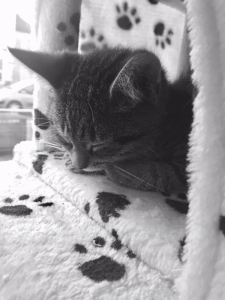 We also had a day out at a strange City of Culture event, Micropolis. Housed in a magnificent building which was previously a water works, this art installation told the story of some miniature people who lived below ground (think The Borrowers) and survived on rats! 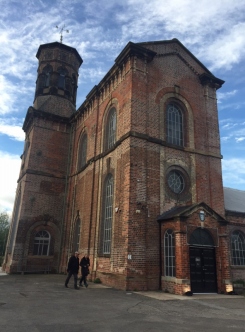 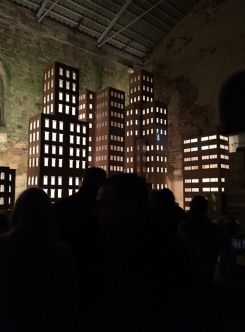 The whole exhibition was made from cardboard boxes, with lights and video playing inside to make it look alive! 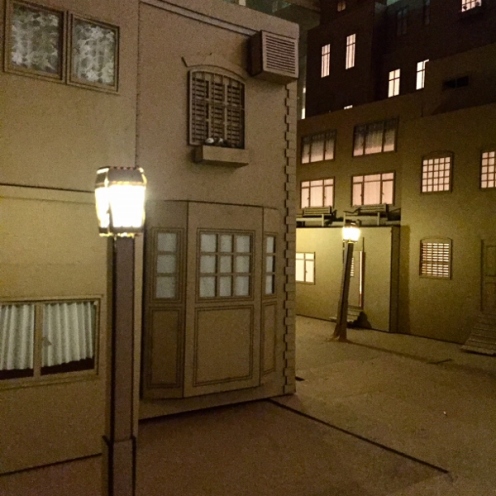 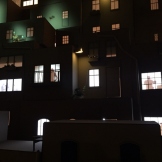 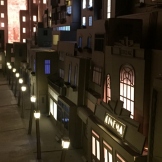 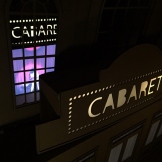 Although Hull will remain City of Culture until 2021, when Coventry takes over, most events have been focussed on the initial year, and it’s been great. Wandering through our historical streets, you might come across modern, metallic sculptures with a backdrop of ancient architecture and you never know what could be around the corner… 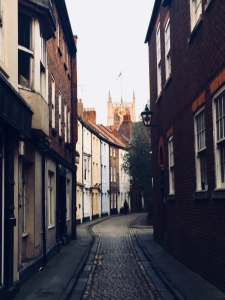 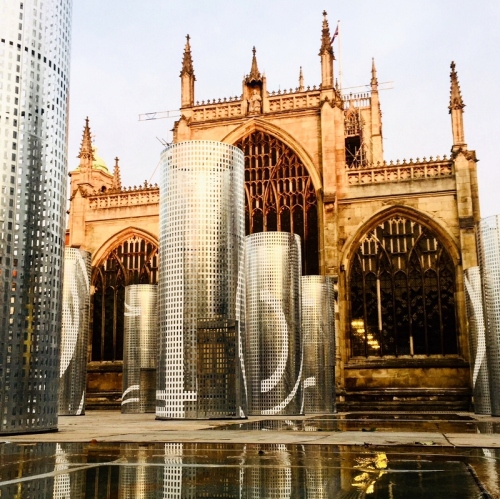 Including wolves, flaming Pegasus or sombre giants stomping between buildings!

The final act from the Land of Green Ginger team (which brought folklore and mysteries to life throughout the year), was a huge parade of mythical beasts in a riot of music and torchlight. It was basically A Midsummer Night’s Dream, on crack! 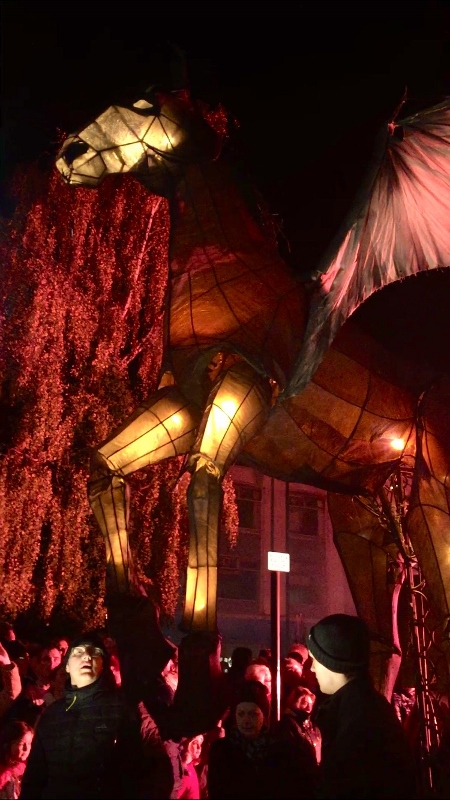 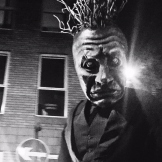 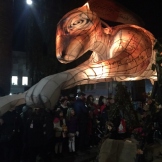 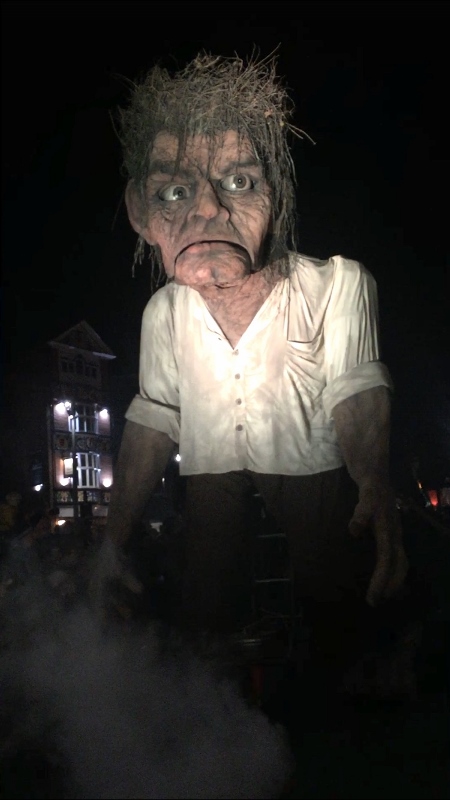 And although I’ve not yet ventured to see the entries, our main art gallery hosted the Turner Prize this year (you know, that one where ‘artists’ suspend cows in formaldehyde…)

But as we all like a little mischief here in Yorkshire, we hosted an alternative competition: the Turnip Prize. This has been running for many years in the UK but Hull was given special permission for this year’s event. Every entry had to be a pun or a meme, with a category just for local jokes. This was my Mum’s entry (that I helped create), which got a special mention (but no winning turnip!) 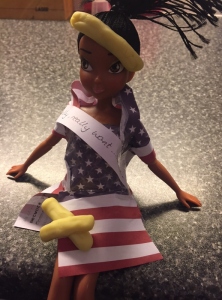 Here in Hull, we are known for loving American chip spice, especially on our unique patties of sage and potato in batter. I feel she’d make an excellent addition to Sporty, Scary et al. and help sustain trans-Atlantic relations…

Oh yes, and Jorah had a nap for a few months then woke up just before Christmas. Was clearly worried we wouldn’t get him a present! 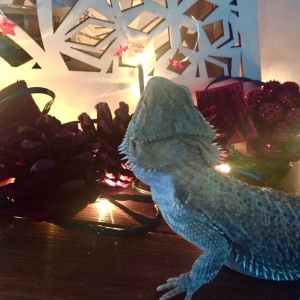 So, there we have it, a photo-dump update. 🙂 I’ll tell you now that my future posts will not be regular, but I am definitely not hanging up the blogging boots anymore!

That just leaves me to wish you all the happiest and healthiest of new years in 2018 and to ask…what have YOU been up to? I’d love for you to bring me up to speed in the comments.

Before I go, here’s a bit of classic Timberlake…because the song has been stuck in my head since I wrote the title!

Image Credits: All my own, so please be sweet and ask before sharing!