In 2016, I made a note of every film we’d watched throughout the year and shared them in a post at the end of December. It seemed to be fairly well received and it also helped us review a year through a different medium.

So I decided to do it again. Except this time, due to the entire year being quite a gargantuan task, I intended to compile a post quarterly. And then we got to April…then the end of April…and I realised I’d missed my fraction window! 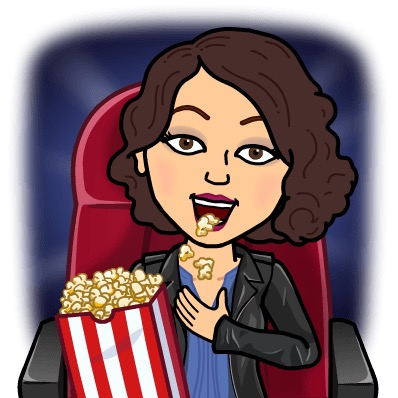 So instead, here’s the FINAL installment of a trilogy – because every good film comes in threes, right?! (Please don’t start giving me examples of when this hasn’t worked – there are far too many!)

However, it’s later than last year’s counterpart (but then I was MIA for a while) and we’re already into the third week of 2018. But it’s the beginning of award season and a good time to finish the line-up and tell you what MY TOP 10 FILMS of 2017 were!

If you’d like to see what we were watching earlier in the year, you can check them out HEREand HERE