A VLOG that is!

Some of you asked for it. Some of you probably missed the last one (it was around 8 months ago). Some of you most likely won’t ever want to see another one!!

But it’s here whether you needed it in your life or not.

Most over-used word in my vocabulary? See the title of post!

Are you ready? No? Oh well…

END_OF_DOCUMENT_TOKEN_TO_BE_REPLACED

Hello everyone, hope you are all well!

Today, I bring you my final post before Christmas (and incidentally my 200th offering!), and the last WoW (not the RPG game) of the year. I’ve really enjoyed doing these collections over the last year and hope you’ve enjoyed reading them…because I’m continuing int0 2017! 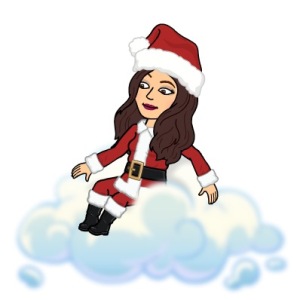 Naturally, some inclusions have gone a little festive this time but there are plenty of other gems I’ve discovered whether you love or loathe the C-Day. So take some time out from the wrapping, put your feet up with some mulled wine and enjoy Web of Wonder 8!! 🙂

END_OF_DOCUMENT_TOKEN_TO_BE_REPLACED

Lasers and lightsabers. Horns and Holst. Fireworks and flying saucers. Our journey through space at the Royal Albert Hall was fabulous!

If you didn’t already know, we kicked off our week away with a stopover in London to attend the Space Spectacular concert, performed by the Royal Philharmonic Concert Orchestra and conducted by Anthony Inglis. 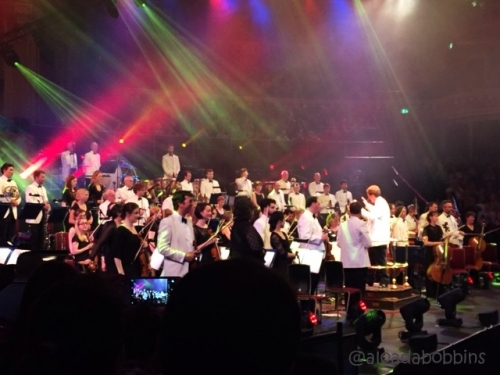 I’d nagged for tickets for my birthday, having wanted to attend a classical concert for a while, and as this featured many of my favourite musical scores with the added bonus of being held in an iconic venue, well…I nagged a lot!

The Hall itself was nothing short of stunning – I’ve obviously seen it plenty of times on TV but that didn’t detract from the grandeur of the place. It’s classically beautiful, just the kind of architecture I love, so it’s no surprise that the design was inspired by Roman amphitheatres.

END_OF_DOCUMENT_TOKEN_TO_BE_REPLACED

Let’s begin this post by saying it is NOT a review of Star Wars: The Force Awakens. Well, not exactly.

I did see the new saga installment a few days ago, on opening night and it was all kinds of awesome. I thoroughly enjoyed the entire movie and it certainly lived up to the hype it’s been receiving.

These are my personal opinions on why I loved it so much and there are absolutely NO PLOT SPOILERS because, you know, nice people don’t do that!

It’s more concerned with the overall look and feel of the film but as I know some hardcore fans may think this constitutes ruining the experience, consider this your *skip to the next part* warning!

END_OF_DOCUMENT_TOKEN_TO_BE_REPLACED

Probably a slightly odd thing to let the world know as a first post, but as I knocked into her the other day and apologised to the Mother of Dragons, I realised that I, myself, was slightly odd. I was apologising to a PLANT.

Why is she called Khaleesi? Because she’s a dragon palm of course! Plus, I have a healthy obsession with all things Game of Thrones – but I’ll leave that for another post. 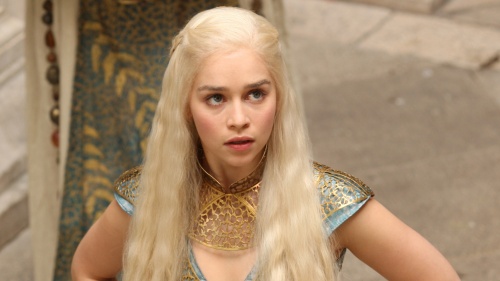 I began thinking of all the other plants I’ve named in (and outside) the house and discovered there’s a fictional character / celebrity theme running amok. There’s Bob, the rubber tree plant, after Bob Hope. Mistakenly, I thought he sang ‘High hopes’, with the line, “…oops there goes another rubber tree plant!” But apparently it was ol’ blue eyes, Frank Sinatra. Maybe Frank can be the plant’s middle name…

Then there’s Cotton, after Fearne, UK TV and radio presenter, funny lady and creator of fashion loveliness. (Yes, it’s a fern, I’m nothing if not original!).

Padme – A ‘Princess Amalia’ (sounds like AmiDALA right?), Faulty, a lovely bit of basil, Tyrell, a healthy marjoram bush (‘Throners’ will get this) and Lion (no, not another GoT reference, this is for ‘Parsley the___ ‘ as in children’s 70s/ 80s tv show The Herbs).

Oh, and an area of the garden referred to as Desperate Housewives corner, where the wisteria grows…

But there are many other, nameless beauties, because, like with everything else, naming them was probably a fad! Which makes me quite sad, as I think everything has feelings and I worry I’ve upset them by preventing them monikers. Told you I was a bit strange!

So do you name your plants, aside from the common / latin names they’re given? Or anything else unusual you feel necessary to personify? Do share if you do, so I don’t feel quite as bonkers!