As it’s almost that time of year again, (and I’ve had a surge in new followers recently – hello and welcome!) I thought I’d reshare my Valentine crush post from last year.

My tastes remain the same with an added edition this year of ‘Floki’ from Vikings (not sure how I missed him before). See the guyliner reference further along for an explanation – oh and I discovered he’s a Skarsgard (Gustaf to be precise), so naturally he has good genes! 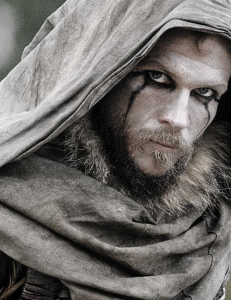 Anyway, on with the drooling…

END_OF_DOCUMENT_TOKEN_TO_BE_REPLACED

Inspired by photos seen on Facebook, this week’s Wednesday Lensday is a tale of unconventional love between Dallas and Daphne, two dinky little dinosaurs.

After stalking Daphne’s herd for quite some time (he was a carnivore after all), Dallas found he’d fallen in love with this beautiful creature who had a child-like spirit and a kindness for all living things. So one night he approached her, she clobbered him with her tail, he assured her he could never eat such an angelic being and they’ve been together ever since. 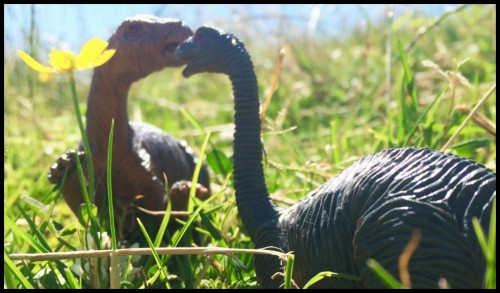 Nobody thought it would last, especially as Dallas converted to munching marigolds and palm leaves, but Daphne supports him with his MEA meetings (Meat Eaters Anonymous) and she’d be the first to tell you that she’s incredibly attracted to his wild side, providing he keeps it in check. Besides, she knows she can take him in a fight – that tail is formidable!

Join them as they go for a date in the sunshine!

END_OF_DOCUMENT_TOKEN_TO_BE_REPLACED

February 14th. That day in the year when you’re supposed to show love to one and all. Stuff the other 364 days – they don’t matter, apparently!

When a day has this much supposed importance, having the right person to share it with should not be taken lightly. 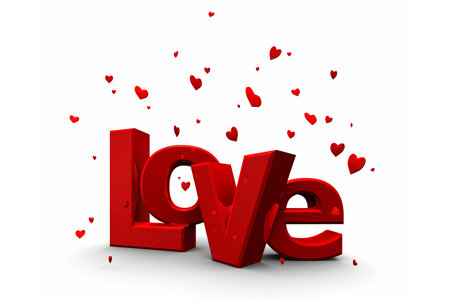 So, who would be your ideal Valentine? Who, if you were lucky enough to find a genie in a bottle, would you be conjuring up to lavish you with affection?

I’m not talking about your significant other – naturally they are THE one you want to spend the day of love with. But what about the free pass? I’m meaning those unobtainable ‘deities’ that, should they come knocking on your door, you’d be filing for divorce papers asap!

END_OF_DOCUMENT_TOKEN_TO_BE_REPLACED

So what’s with the title?

Well I was nominated to take part in the LOVE/HATE challenge and the first thing that sprung to mind was 10 Things I Hate About You, the 1999 Taming of the Shrew adaptation, starring the late Heath Ledger. 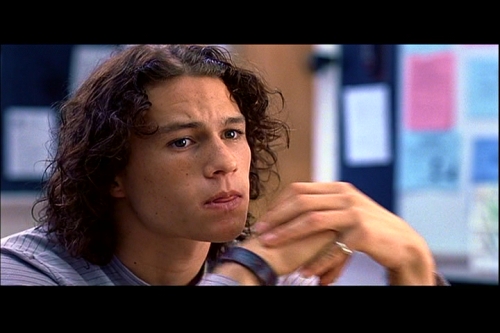 But it’s things I love too and the hate most definitely isn’t about you – Anyone who stays long enough to read my ramblings past the second line gains at least a guest pass into the ‘Lovelies’ club! So does that explain the title? I hope so, though I’m not entirely sure it makes sense to me and I came up with it!

Anywho, shall we look at the lists? I do like ‘challenges’ and I guess it gives a little more insight into my brain (you can leave now if you’re worried based on anything else you may have read!) So in no particular order, let’s get the bad stuff out of the way and begin with things I hate.