Whose bright idea was it to do this? Oh yes, that would be me…

Hmmm. I wanted it to be ready before now but, well, here’s a few things I’ve learned about me vlogging:

It’s also too long in my opinion – I’ll totally understand if you don’t have time to watch it – but I didn’t want to leave any questions out and like I said, I waffle! Maybe I should have split it across a trilogy and released an episode a year…

I still had fun doing it though and the main reason for it was to say thanks to you lot for reading / commenting and basically sticking around and making me feel it’s all worthwhile. 🙂

Therefore, here’s a big list (in no particular order) of everyone who commented on the announcement posts, whether you asked a question or not – please go check each other out because you’re all awesome for many reasons (obviously… you read my stuff!)

END_OF_DOCUMENT_TOKEN_TO_BE_REPLACED

Nobody knows where my banner has gone,

But WordPress breaks all the tiiiiiiime.

Oh, why won’t they recognise, 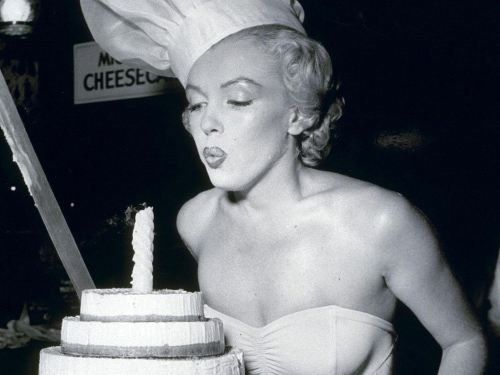 It’s my party, ’cause my blog’s a whole YEAR OLD,

My blog’s a whole YEAR OLD,

Thanks EVERYONE for reading my wooooorrrds! 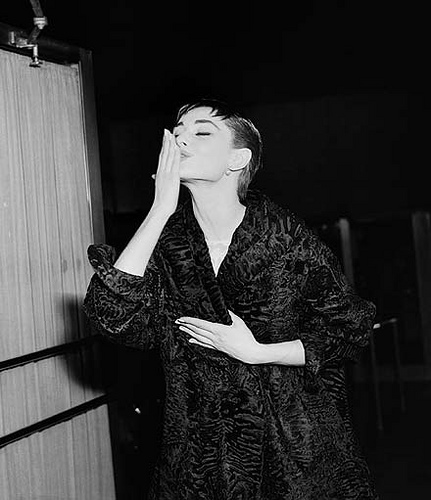