Queen Victoria Square, in the city centre of my home town, Hull, has become quite the location recently. Since the start of our City of Culture year, it has housed various attractions, including the light show to kick off the celebrations and ‘The Blade‘ – built in the city and the largest man-made single piece structure in the world (and I swear it’s not photo-shopped in!) 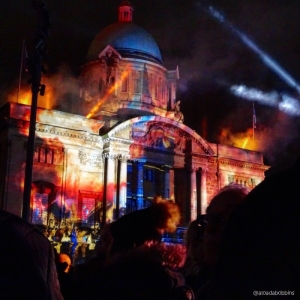 However, the most recent offering is a touring collection of ceramic poppies – you may be familiar with them cascading from the Tower of London as part of the ‘Blood Swept Lands and Seas of Red’ exhibition, commemorating World War 1. And now we are privileged to look after them for a few weeks as they tour around the UK.

I’ll let the official website explain why the maritime Museum was chosen as the backdrop for artist Paul Cummins’ and designer Tom Piper’s work:

In Hull Weeping Window is installed at one of the most identifiable buildings in Hull’s city centre, Hull Maritime Museum. Formerly the Dock Offices, it witnessed many of the defining events of the First World War in Hull. Close by at the City Hall thousands of local men joined up to serve in several of the ‘Pals’ Battalions in the East Yorkshire Regiment; the funeral procession of the victims of the  E13 submarine disaster passed close by; and Zeppelin air raids caused scores of civilian deaths in the surrounding area. The contribution of Hull’s mariners, whose history is preserved in the Museum, was hugely significant in Britain’s maritime war effort. Much of the fishing fleet was requisitioned for mine-sweeping and searching for submarines, and many Hull fishermen served courageously throughout the War.

When we went along to view them, we couldn’t have asked for a more glorious Spring day.

However, as stunning as they were just to look at in their original state, Facebook and Instagram were awash with hundreds of images looking similar. So I wanted to make them a little different and played around with some filters (mainly Prisma themes) and settings.

And this is what I got… 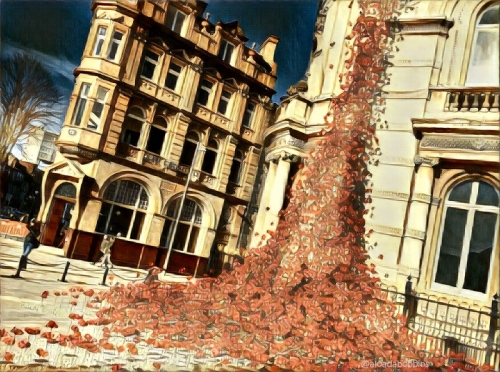 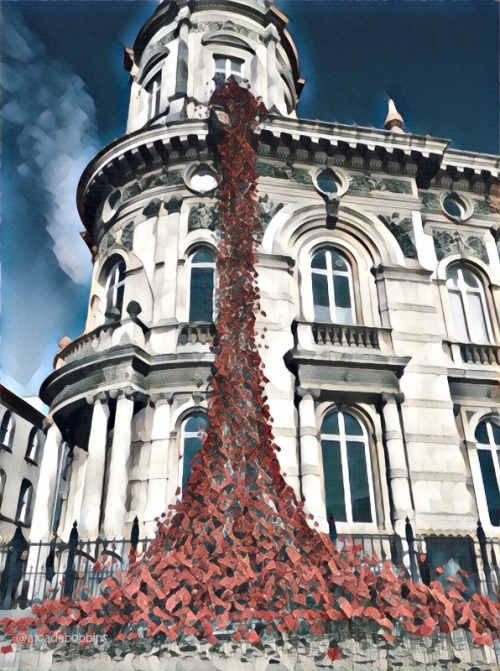 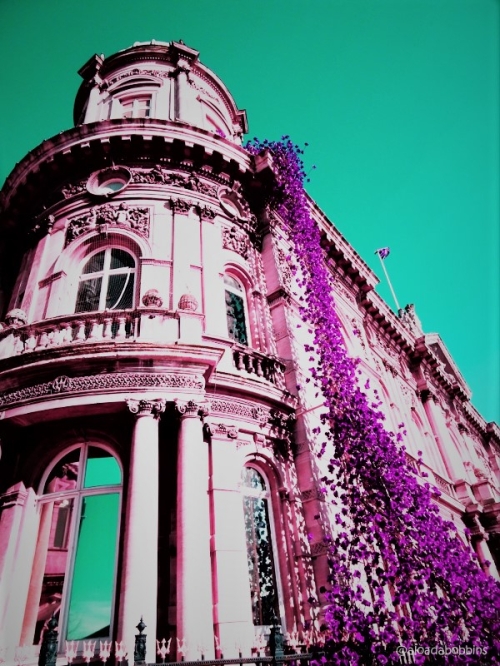 What do you think? Let me know which (if any) are your favourites in the comments!
(The candy sky one reminds me of 1950s Italy for some reason. Maybe I’m just imagining Neapolitan ice cream!)

IMAGE CREDITS: All my own 🙂