Wednesday Lensday this week is a tribute to all those who have protected and fallen, a commemoration of Remembrance Day, Armistice Day and Veterans’ Day being observed by many nations around the world today, November 11th.

Close to my home is an old airfield, Lissett, which during World War II was the home to RAF 158 Squadron, Bomber Command. It is now the site of a windfarm, where each of the turbines is named after one of the 11 aircraft that flew from the base as a memorial to the airmen lost.

Outside the entrance stands a metal sculpture, designed by local artist, Peter Naylor, which depicts a team of airmen emerging from the mist. The sculpture is inscribed with the 851 names of people who lost their lives on active service from Lissett airfield and stands as the only Bomber Command memorial in the UK.

As I’ve always loved both planes and wind turbines, it’s a place that I enjoy stopping by if I’m in the neighbourhood but unfortunately, few people know of its existence as it’s tucked away off the main road and has little signage to tell you it’s there. However, it does serve as a dramatic backdrop for many a photographer, who can be seen snapping away, attempting to evoke the atmosphere of years gone by. 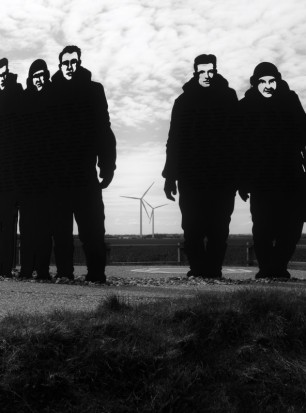 As the symbol for Remembrance Day is the poppy, I decided to play around with my images and combine a couple taken of the flowers (that I wasn’t happy with as they were poorly focussed), drain them of colour, aside from red, and overlay them with the shots of the sculpture. 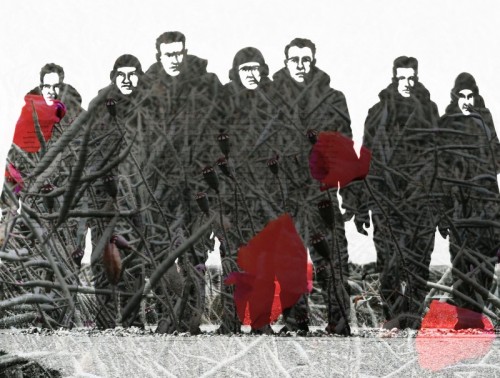 I’m an utter novice when it comes to Photoshop or similar but I’m quite pleased with the results. I hope you like them too! 🙂 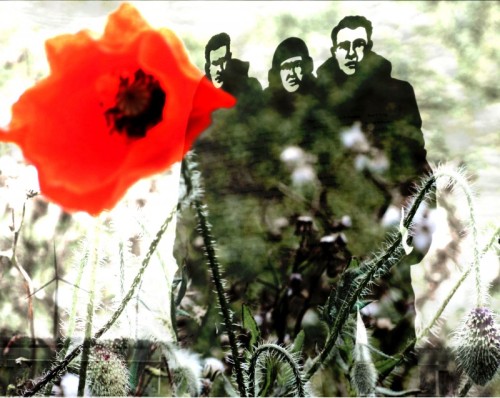 Image Credits: All my own, so please be sweet and ask before sharing! 🙂